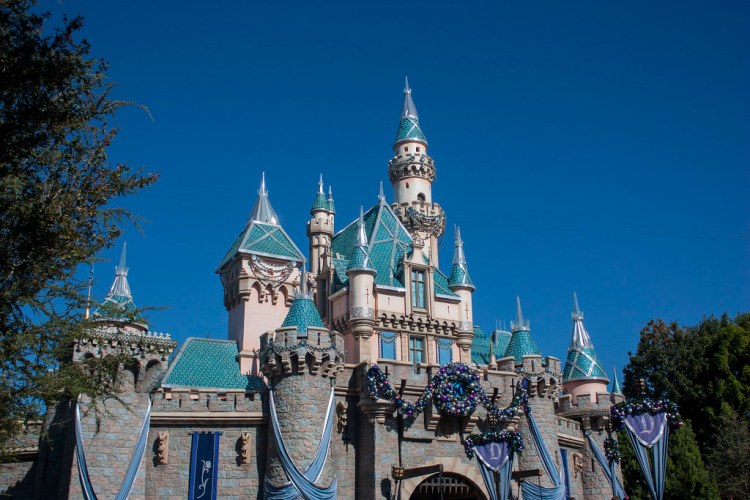 Walt Disney was a visionary. It is easy to say it now with over 50 years of hindsight, but it wasn’t always this way. When Walt was building his original Magic Kingdom in Anaheim, California, he faced major backlash from many at his company, who considered his dreams to be far too expensive and risky to undertake. It is hard to imagine what betting against Walt Disney must have been like, because in modern times nobody would have been that bold.

Building Disneyland’s Magic Kingdom in 1955 cost Walt a reported $50 million at the time. The Disney company had been insanely successful thanks to a slew of feature length, fully animated box office hits. Disney certainly had the financial capacity to pull off the project, and it definitely had the creative talent to make Walt’s dreams come true. It was just a matter of rooting for the home team.

But what if Disneyland had failed? The Disney company would have been in quite a sticky situation. They would have had a massive development on their hands that required enormous amounts of staff, maintenance, and care. Not only this, but they would have had to find a way to return millions of dollars that had been used to build the park.

The first month after Disneyland opened, this looked like a strong possibility. Nobody showed up. The public began to panic but Walt believed in his vision and said that eventually people would come. What actually happened was that people were so concerned that Disneyland would be so popular, they didn’t want to go out of the fear of massive crowds. Once it was reported that this wasn’t the case, attendance at the park grew and everything was right in the Magic Kingdom.